The Fund for Peace@fundforpeace·
22 Oct

📢We are looking for a new Executive Director to join us at the Fund For Peace.
Deadline for applications: November 7, 2021.
Find out more about the position here:

Over the years, the # of women in 🔑leadership roles has ⬆️but we’re still far from reaching gender parity. 👩must not just be consulted but heard, not just invited but included & not just engaged but their rights & justice ensured. #WomenPeaceSecurity 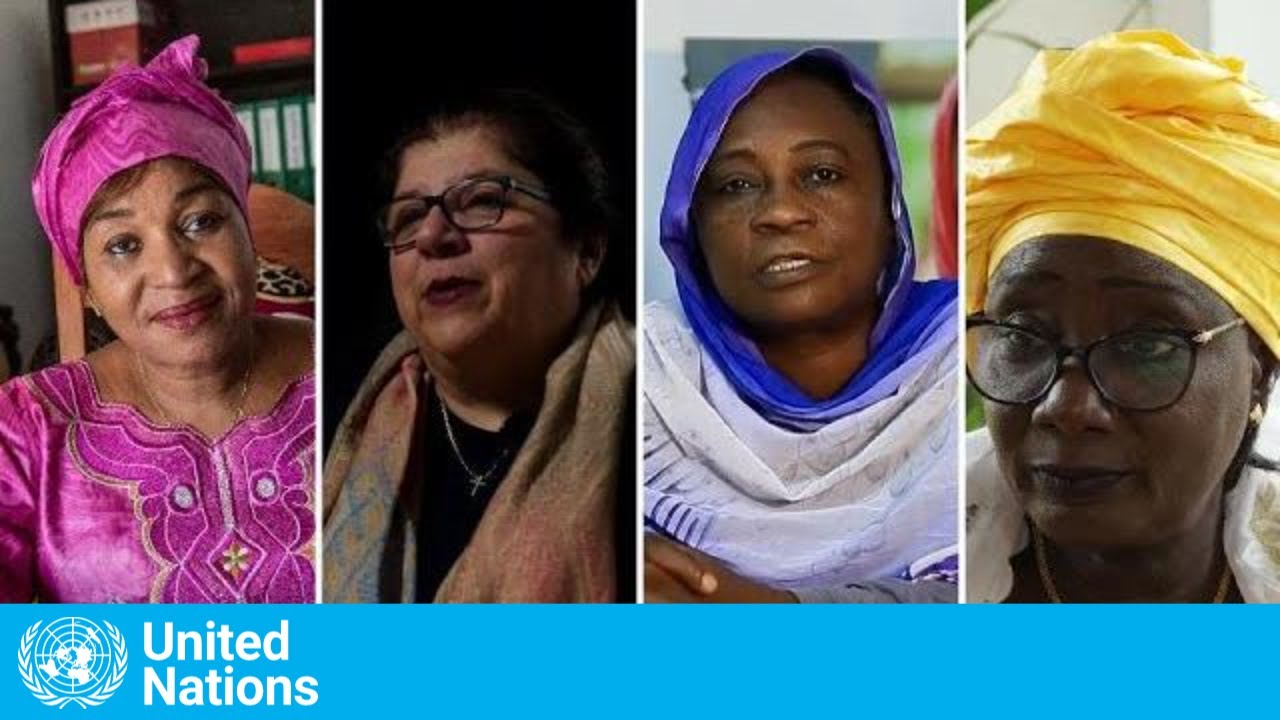 Call to action for Women, Peace and Security in Peacekeeping

At a virtual roundtable discussion on Women, Peace and Security in Peacekeeping contexts on 8 October 2020, Secretary-General AntÃ³nio Guterres made...

In Burkina Faso, mistrust of the formal judicial system is a key driver of unrest. One community used techniques from systems thinking to diagnose the roots of that mistrust: 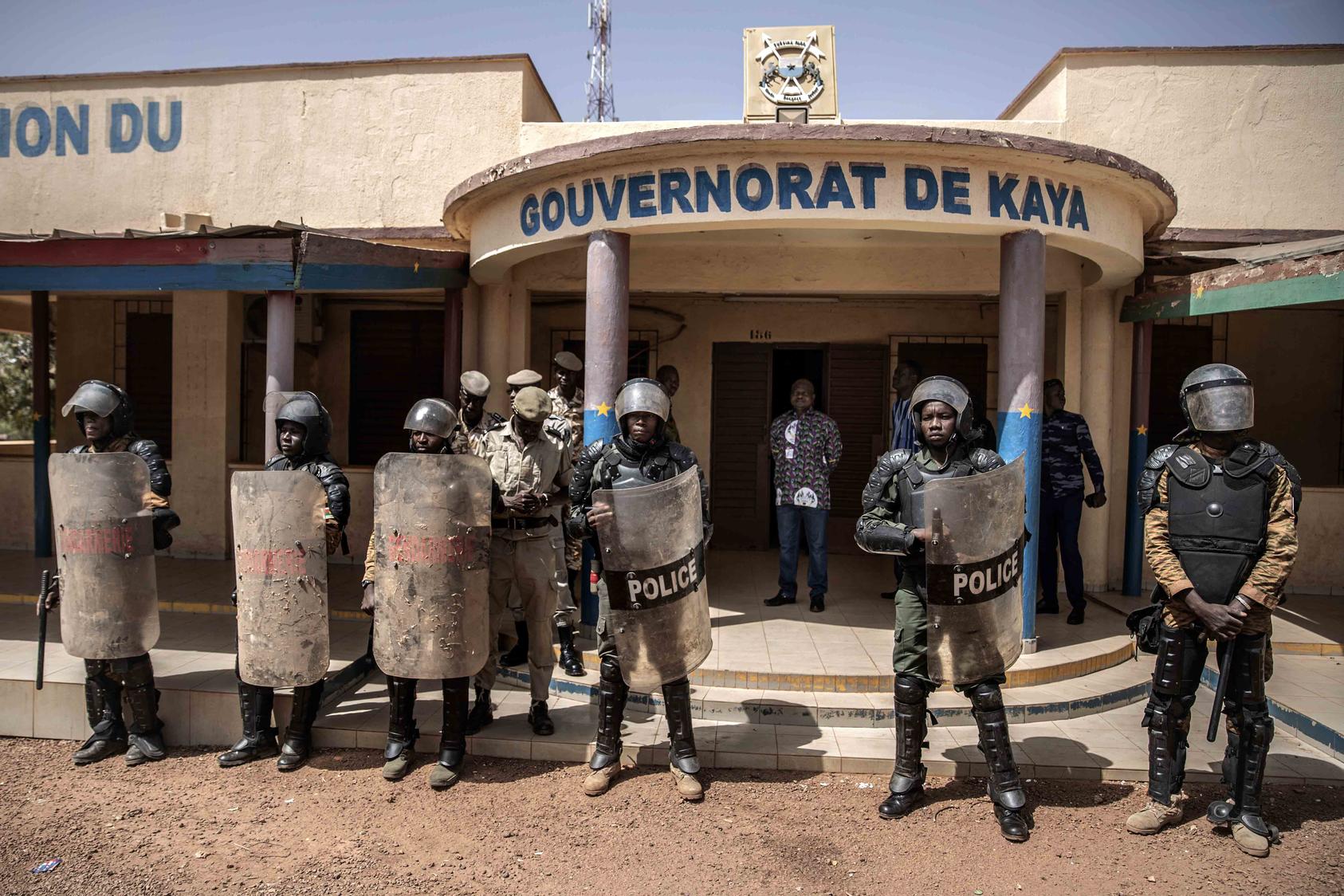 This year‘s escalation of violent turmoil in Africa‘s Sahelâwidened jihadist attacks, military coups or attempts in four nations, and...

The Fund for Peace@fundforpeace·
20 Oct

The Fund for Peace@fundforpeace·
19 Oct

By Esther Sperling These are unprecedented times. The world continues to battle the COVID-19 pandemic, while democracies and economies around the glob...