“This is the Last Thing We Could Afford”

BY DANIEL WOODBURN AND NATOSHA HODUSKI

The shock of the August 2020 Beirut port explosion tearing through the city is indelibly marked in the minds of Lebanese citizens. It resulted in 200 fatalities, 6000 injured, over 300,000 people made homeless, and caused an estimated $15 billion USD in property damages. As shocking as the events of that day were, the port explosion is a story of neglect, not of malice. It serves as an apt metaphor for the political and economic situation in the country: a culmination of years of cumulative neglect and mismanagement finally detonating. Like the storage hangar where some 2750 tons of ammonium nitrate had been all but abandoned since 2014, the country had seen decades of increasing financial mismanagement and corruption, threatening the country’s economic and political stability. The government had been previously warned the contents of Hangar 12 were dangerous, with one report indicating, if left unattended, the ammonium nitrate could lead to the destruction of the entire port.1 Despite the numerous warnings, the situation was left unresolved. Additionally, in another demonstration of the cost of neglect, hundreds of tires and fireworks were stored beside the explosive materials — a stockpile that roughly equated to a makeshift bomb, just waiting to detonate. When it went off, the fallout was catastrophic.

For years, Lebanon has been plagued by a combination of heavily redundant institutions, bureaucratic ineptitude, financial mismanagement, and inertia. Popular discontent bubbling beneath the surface has been a feature of the country since the conclusion of its protracted 1975-1989 civil war. Lebanon is multi-confessional, and each political party is granted veto power, making management of the country difficult and unanimous consensus integral for major decisions or reforms to be enacted. Political parties in Lebanon often organize along sectarian lines with political elites who have been in power for decades.

Scores from Lebanon’s 2019 Fragile State Index indicated Lebanon was already on very shaky ground,2 with the government was already cutting corners just to stay afloat. Decades of financial mismanagement caught up with a country that had routinely seen unchecked spending consume an ever-larger proportion of the government’s budget. What has come to be understood as a state-sponsored “Ponzi Scheme”, that redistributed new wealth to pay off old debts, proved to be myopic when injections of new wealth stalled.3 Strikes and protests ignited by a proposed tax on WhatsApp messages (an important communications platform in a country with a large diaspora population and an expensive state-owned telecoms sector), as well as other revenue-generating shake-ups, saw hundreds of thousands of citizens flood the streets in October 2019 to demand governmental reforms. In a nation already facing a 37 percent youth unemployment rate, and with a third of its citizens living below the poverty line, it appeared that faith in the government had all but evaporated.4 The protests eventually resulted in the deposition of Prime Minister Saad Hariri, who was replaced by Hassan Diab in October of 2019. Many in Lebanon appeared to view this change in leadership as a cosmetic one at best, which did little to address the underlying conditions that had given rise to popular discontent. As the protests wore on, the economy slowed to a halt, and in March of 2020, a government that had been struggling for decades to repay the third highest debt-to-GDP burden in the world defaulted on its loans for the first time in the country’s history.

When COVID-19 restrictions further handicapped an already faltering economy and the port explosion disrupted the country’s largest center of trade, haphazard, slipshod attempts at patching up the major economic disruptions only exacerbated the issue. Unsurprisingly, the institutional neglect that led to the explosion did not dissipate overnight, and compounded the fallout; reconstruction efforts, specifically as regards aid to help Beirut’s residents rebuild their homes, proved sporadic, late, and insufficient.5 These compounded tensions between the government and Lebanese citizens, whose expectations of the authorities had been eroded over the course of years of government paralysis and the subsequent governance vacuum. Before August, the Lebanese government’s handling of COVID-19 had been inconsistent; the explosion and the many injured piled additional pressure onto underfunded, understaffed, and ill-equipped hospitals, four of which were destroyed by the blast.6 Meanwhile, the symbolic departure of Diab a week after the explosion (he remained Prime Minister in a care-taker capacity) did little to quell anger. Soon, economic instability worsened, with inflation hitting 80% and rapid dollarization of the economy resulting in food insecurity, major job losses, renewed strikes and anti-government protests, and a sharp increase in poverty and brain drain as citizens fled the country.7 An estimated 500 of 15,000 registered doctors left Lebanon’s shores in 2020 alone.8

Given its tumultuous past and years of infighting, paralysis, and institutional mismanagement, Lebanon’s political establishment has shown remarkable resilience in the face of widespread discontent, not to mention outside pressure in the form of economic sanctions directed at Hezbollah, the country’s largest political party. Successive governments have repeatedly paid lip service to wholesale reforms, while allowing corruption to fester beneath the surface and erode Lebanon’s economic and political fabric. A much-needed silver lining is that despite Lebanon’s troubles, the Lebanese are largely united in their agreement that the current system is not working; during the mass protests ignited in 2019, an estimated fifth of the population marched through the streets.9 And yet internationally, Lebanon did not always elicit the level of concern warranted by its gradual decline before the Beirut port explosion; in a turbulent region like the Middle East, constancy holds undue weight, and if there is one thing the Lebanese political establishment has proven itself adept at, it is plodding along despite significant institutional and social vulnerabilities. In a region plagued by political factionalization, Lebanon’s continued slide on the 2021 FSI should serve as a warning about ignoring or underplaying major vulnerabilities until a catastrophe like Beirut port explosion, and the loss of hundreds of innocent lives, brings the cost of such neglect into sharp focus.

The Fund for Peace@fundforpeace·
8h 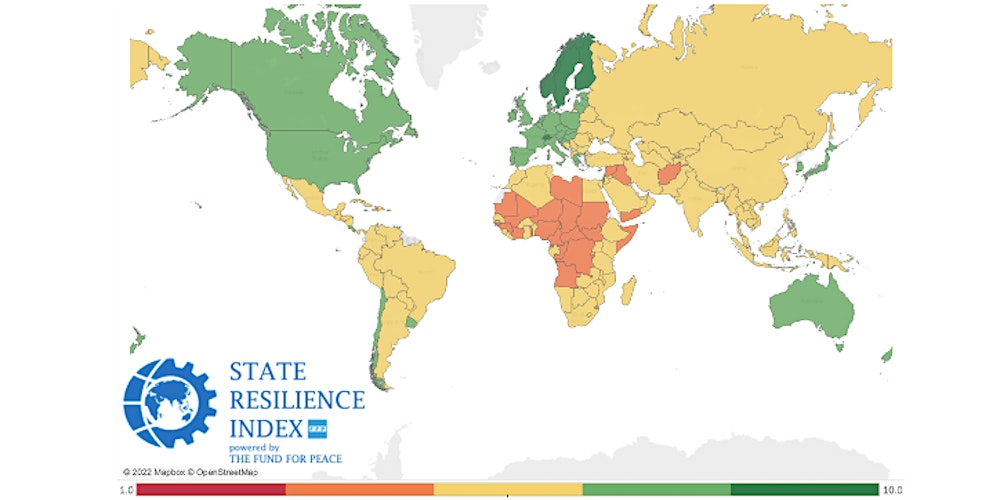 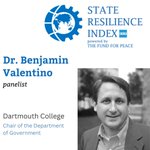 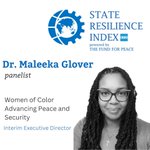 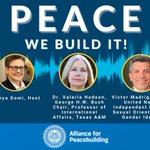